Well what to say about this mmmh? The music for the movie “The Social Network” was done by “Nine Inch Nails” and somehow i stumbled upon their Page where they encouraged their fans to remix their music. For this purpose they also released the stem files for some of their songs. So time for a remix.

Now i am not a big NIN fan nor am i a fan of facebook or the movie but what i can say is, i really like challenges and trying out new stuff 🙂 .

I am no musician but i have a FL Studio licence where i did some sounds for the demoscene before and i am still using it for making game sounds and effects for my renders. So i deceided let’s do something very different from all the CGI stuff and let’s try to make my very first song remix.

The funny result of this experiment you can see or better hear below.
Since it was so well received on the contest homepage and was one of the higher voted remixes i deceided to upload it on youtube. And as it looks like this was a good decision as the contest page seems to be no longer online and i don’t know if i still have the orginal files somewhere on my system.

Below you will find the video of my remix and a video with the orginal song from the movie. Have fun 😉 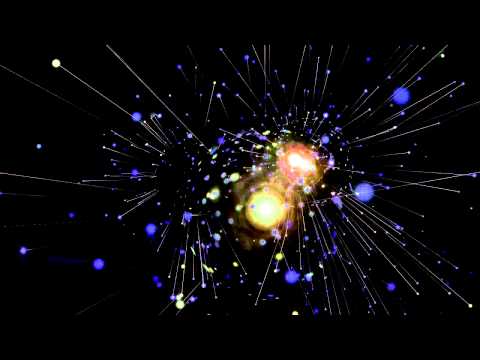 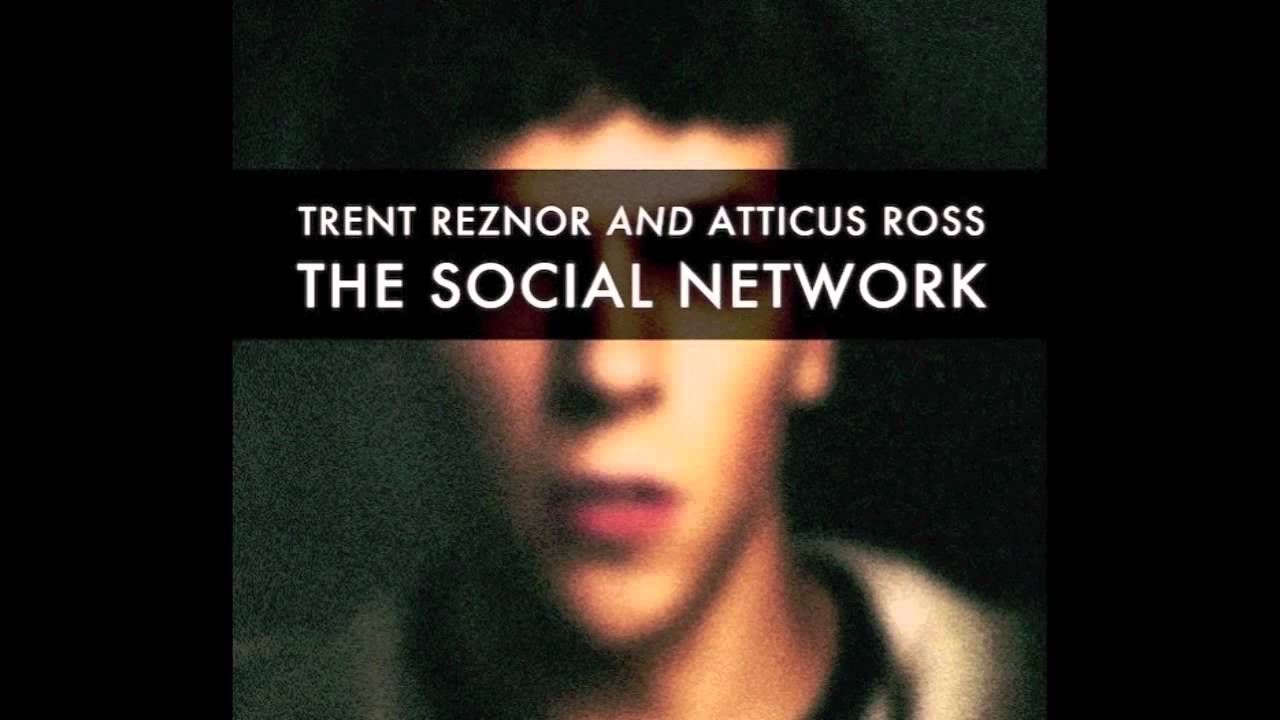 “Art is never finished, only abandoned.”
Looking back at all the projects i worked on over the years this may be the best fitting description. At some point you just make the decision that you are done with a project but not because it is finished but because of the feeling that it is good enough for that very moment.

“Art is never finished, only abandoned.”